Through lively and informed debate, exciting social events and unique conference spirit, the IMUN Vietnam experience reaches across cultures and borders to inspire both cooperation and friendship.

Diversity at IMUN is more than just about statistics. IMUN Hanoi was a consciously small-sized conference, which allows for more quality interactions with delegates in each committee. Its consensus-based approach makes committee feel much more diplomatic and cordial than in competitive Model UNs, and the residential conference makes it inviting for developing new friendships and life long networks. This is a conference conducive to fostering friendships from around the world in the spirit of the United Nations. 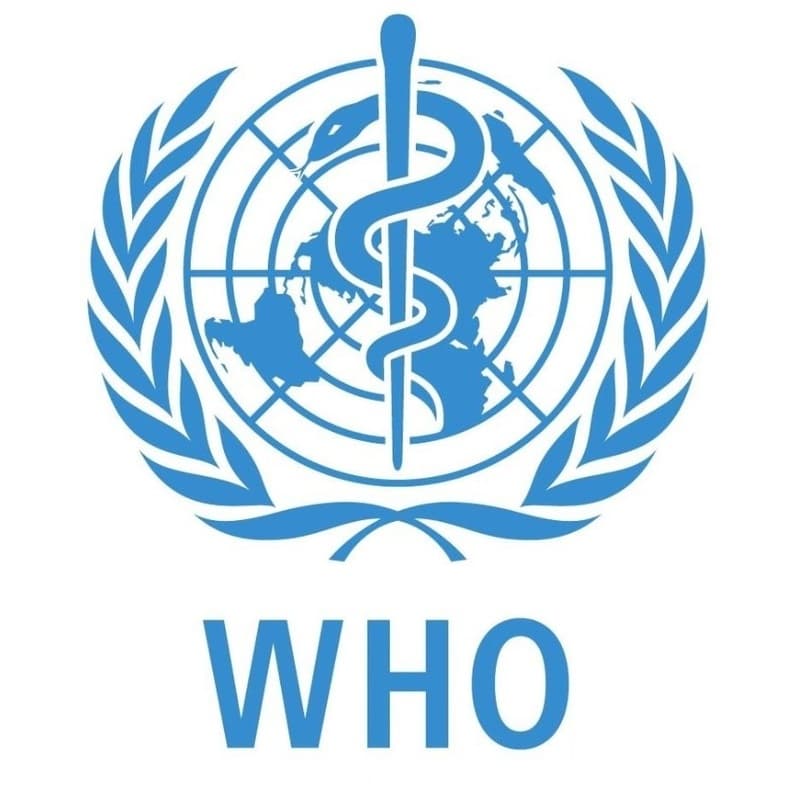 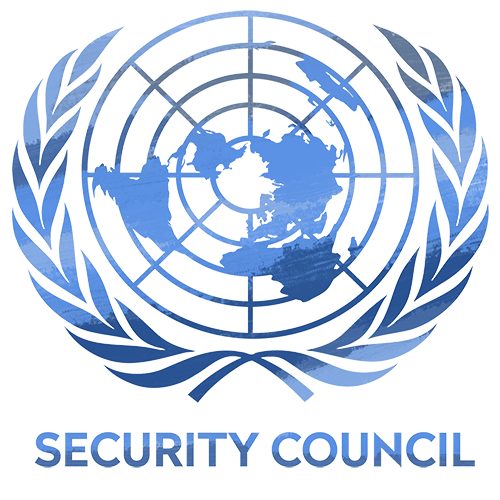 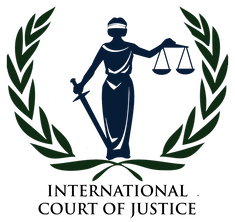 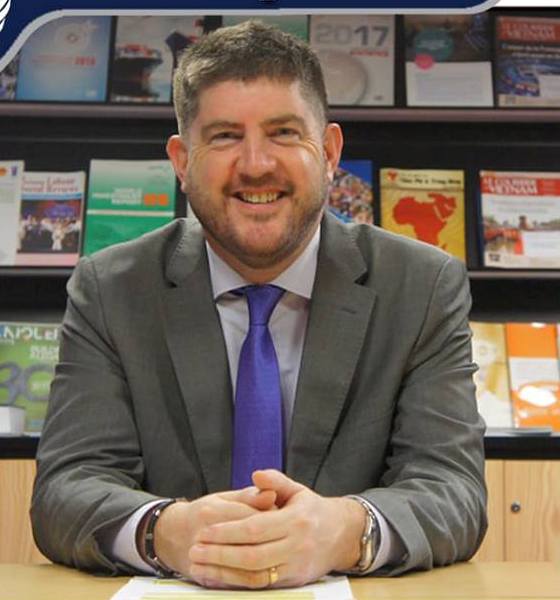 Mr. Croft began his work with UNESCO in 1998 within the Culture of Peace Programme. He worked on various consultancies with the Office of the Director-General and the Education Sector before his appointment as a Project Officer in 2000 with the Division of Educational Policies and Strategies. In early 2005, Mr Croft left Headquarters for a string of programme management assignments in primarily crisis countries (Somalia/Iraq/Libya). In Libya, he served as the UNESCO Representative from 2014-2016. . 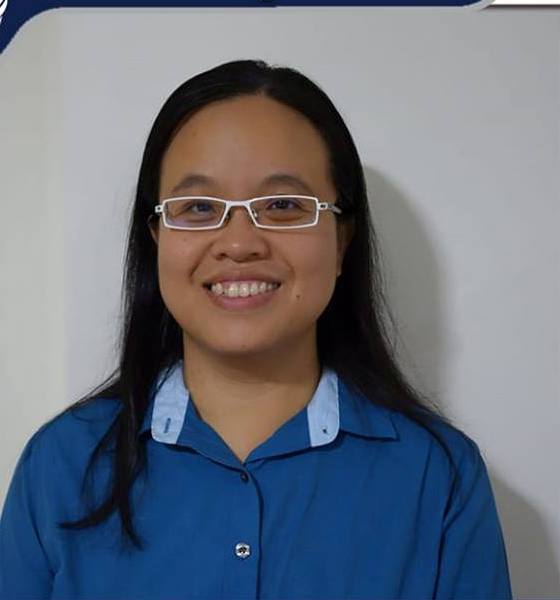 Having deep passion for education and a strong desire to explore human potential beyond grades, Hai Yen left the service in June 2017 to co-found School of Gumption with a dream to shape the future of learning. Together with her team, Hai Yen crystallized 6 core values (Calm, Compassion, Courage, Curiosity, Commitment, Collaboration) and 5 learning philosophies which she strongly believes to be the fundamental principles and learning outcomes for Education 4.0. 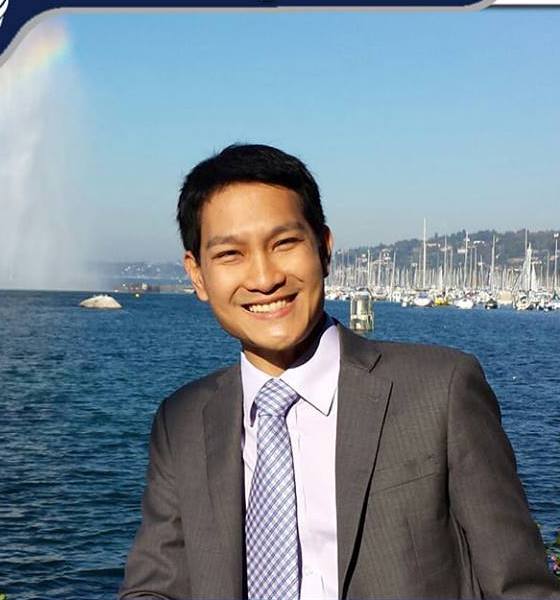 Mr. Chensavasdijai became a Junior officer in charge of UN and International Organizations, inter alia, IAEA, CTBTO, OSE, WHO, Disarmament, Environment, WMDs. He was also part of the State Protocol team for Prime Minister Gen. Surayud Chulanonda rtd. He is the Head of Chancery at the Embassy, also in charge of consular affairs, informations and news, cultural affairs, and procurement. 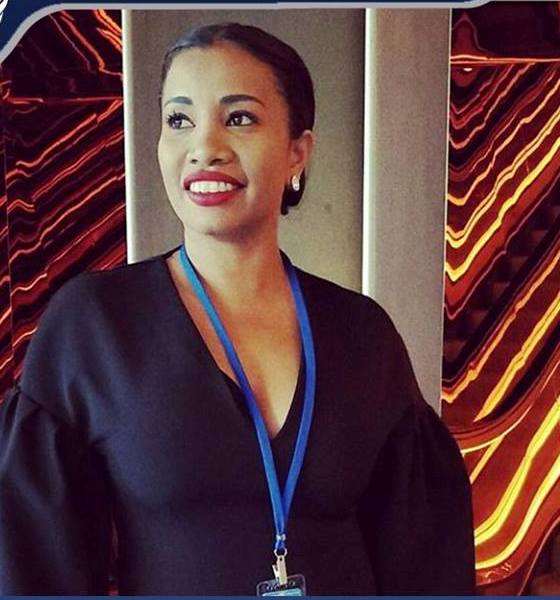 She is the current National focal point for PASP PALOP/TL Project funded by European Union and Camões,I.P also focal point for g7+, an international body an intergovernmental voluntary organization bringing together countries that are either facing active conflict or have recent experience of conflict and fragility. 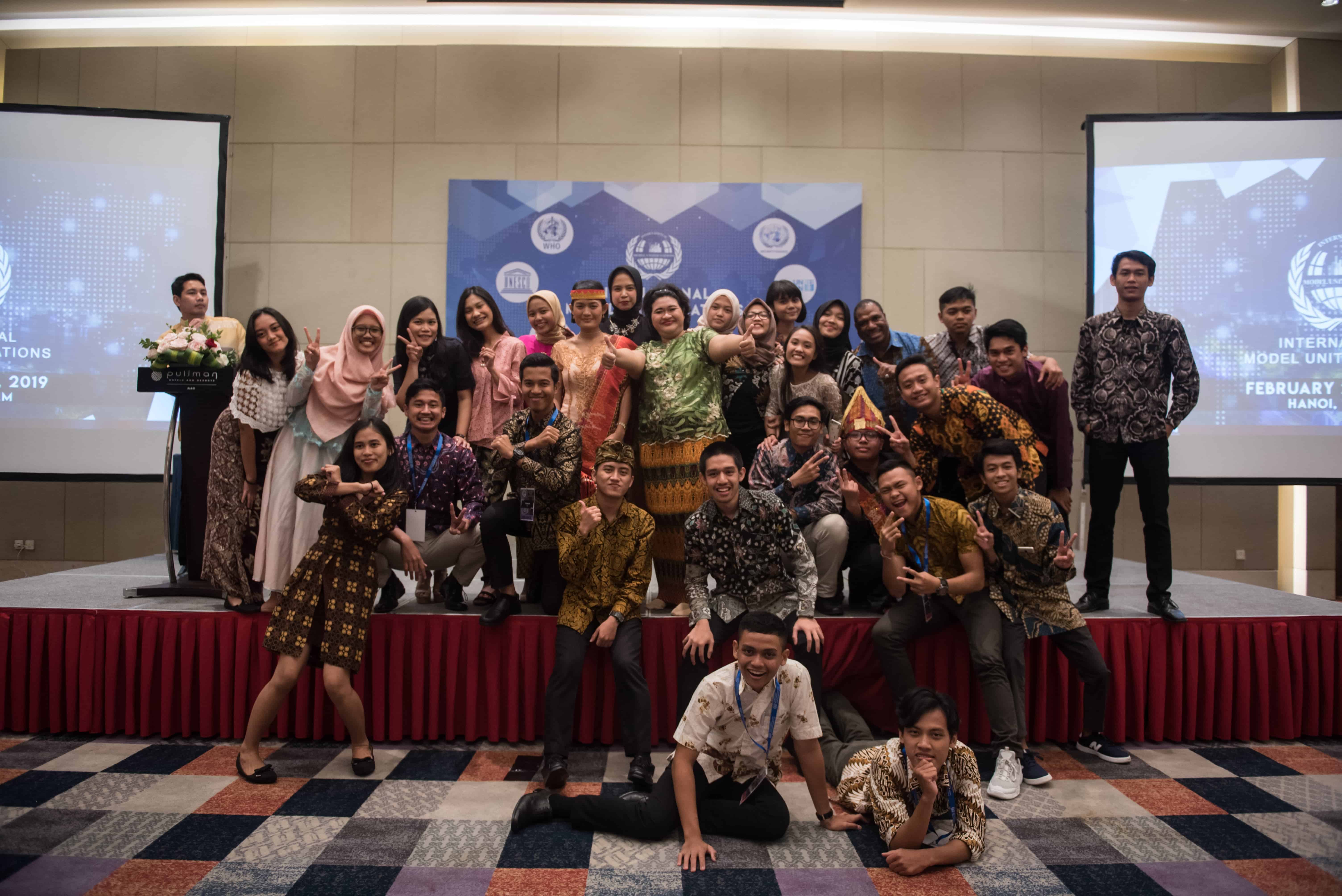 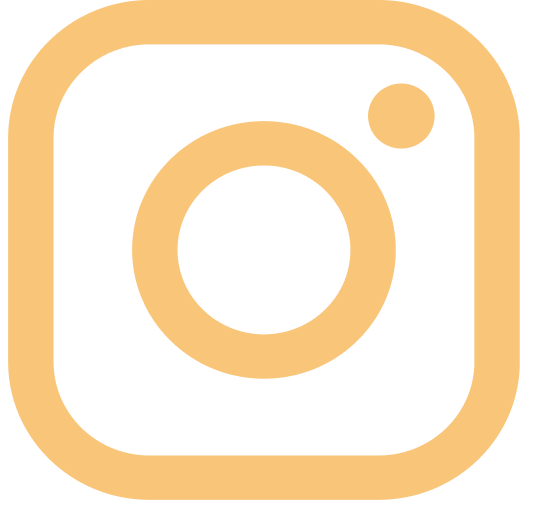